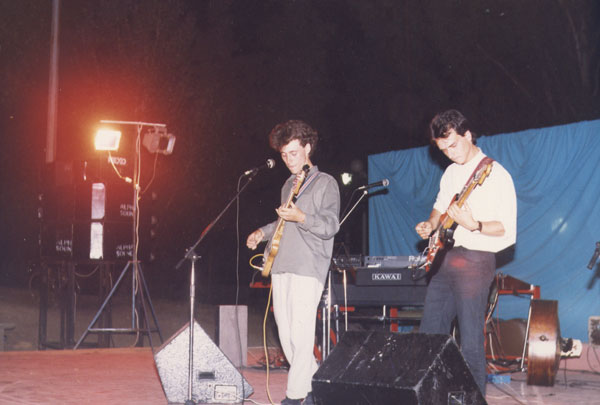 For a long period of time, was believed to be the lost binding bond between post-punk and new wave music of Greece. Despite however, their exceptional appearances and their 3 demos, recorded from summer 1985 until their final split in 1993, their only musical inheritance was the extremely rare album “New Horizon”, in 10 copies!! The limited number of copies resulted due to numerous technical sound problems that lead to the discontinuance of the album’s production.
More infos here
Venus In Furs official web page
7 comments: 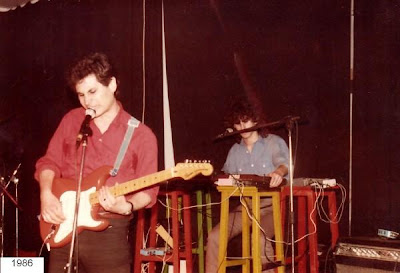 The band SYNTHETIKI was created in 1985, in Piraeus (Greece), consisting of 3 members - Apostolis Loverdos (lyrics, music, guitar) Dionysis Avgerinos (lyrics, music, keyboards) Dimosthenis Tsanetoglou ( technician) Their LP "SYNTHETIKI" was recorded in 1990 and only 500 copies of this album were circulated at the time. In 1993 the band broke up.
Official myspace page
8 comments: